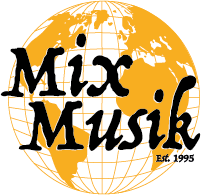 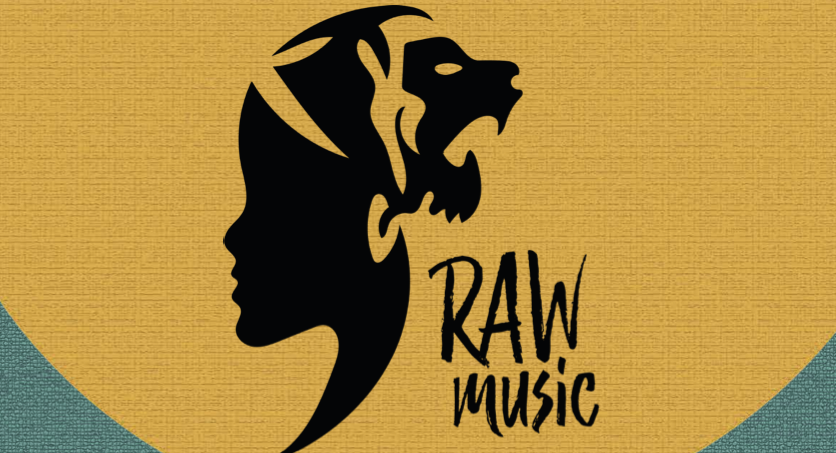 Composer and singer Teta Diana has one home in Sweden and one in Rwanda. Based in Malmö and Kigali, she collaborates with musicians in both places. She contacted Mix Musik and told us about an idea she had. Creating self-sustained music careers for women in Rwanda. Since Mix Musik been working with gender equality within the music industry, it was obvious to say yes to a collaboration. The Swedish Institute believed in our project and gave us funding from the Creative Force program. It will take place 21 – 23 February 2022.

When it comes to gender equality, both Sweden and Rwanda are progressive in many ways. For example, Sweden is the first country with a feminist foreign policy, and Rwanda ranks top five countries in the world with 61% women in the parliament. However, as we all know, the gender equality is not necessarily a practical reality in all sectors.

– There is no protection for women on the music scene since it is still a fresh industry. Every door you knock on is opened by a man, and at times they can take advantage of that. Without space, tools or a safe network – perhaps some girls think that that’s the only way there is. I thought it was time to make women believe that they, themselves can be producers! I don’t know more than two female guitar players in Rwanda, no female bass player, maybe two professional female instrumentalists. What would happen if we could have a space to discuss these issues? And in exchange with Swedish female musicians, we could hear stories and discuss the solutions. No one should teach anyone, but rather discuss and learn from each other. Is it possible for women to be sound engineers? 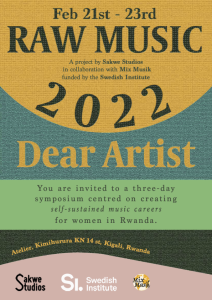 The aim of the project

The project intends to empower and inspire women by sharing knowledge and tools needed for a woman to persue her dream of becoming a professional in the music business. We will carry out a general study on the challenges Rwandan female artists go through and pinpoint obstacles that stop them from taking control of their musical career.

In Rwanda, there’s a lack of knowledge among women, on how to use digital tools that can help to create a self sustained career. We aim to create a safe and friendly environment for women to take charge and to work under her own terms. We will conduct workshops and create a digital space of dialogue between groups of women artists in Rwanda and Sweden.

For Swedish participants you need to email eva(at)mixmusik.com to subscribe to the conference and to get a Zoom-link.

Introduction to the project and discussions about  the situation for women in music and what kind of challenges you meet.

is a researcher and a musician from Malmö who started out as a drummer in one of Sweden’s first all-female bands. Her dissertation in music education The right to soundscape the world from 2020 gave a contribution to the better understanding of the relationships between music technology and girls and transgender persons in music making from a gender equality perspective.

is a musician, oud-instrumentalist, composer, electronica-artist and an activist for women’s rights. Yasmine comes from Cairo, Egypt, where she actively took part in the revolution in 2011-2012. She had a guest musician residency in Malmö for two years, in 2020-2022.

Talks about freelancing, feminism and gender equality both in Sweden and Rwanda and a discussion panel on the topic Art & culture in business.

is a musician, singer, artist, composer and teaches at folk music- and entrepreneurial artistic courses. Brita won the category Artist of the year at the Folk and World Music Award in Sweden, 2020. Brita is based in Malmö.

is a musician, composer and violin-instrumentalist. Anna plays in different folk music orchestras, and has toured worldwide with the band Kolonien. She runs the record label Supertraditional together with fellow musicians.

is an experienced politician of the Social Democrats in Sweden. Carina is since 2018 the Mayor of Malmö and president of Malmö City Council, as the first woman on the post.

is a human rights activist dedicated to advancing women’s rights in Rwanda and in the region. Marie Immaculée Ingabire has represented Rwanda in international forums on women’s rights and has established women lead organisations in the country. She is the chairperson of Transparency International Rwanda.

is a politician with an academic background in education, business and administration. Rosemary Mbabazi serves as the Minister of Youth and Culture in the Rwandan Cabinet. She was established as the Cabinet Minister for Youth in 2017.

Introduction to digital tools and music production and final remarks, reflections and recommendations.

is an artist and producer who is recognised by her cross-artistic and unpredictable approach to electronic music. In addition to her solo project Loljud, she composes music for other artists and for performance art.

has established Acosmo Sound studios in 2018 and has since then worked with various artists in album productions and live video sessions, both local and international: Arken, Ba Balance, Frente Cumbiero, Louisa Lyne, Mitu, Kongo Bongo … among others.

is a composer and vocalist. Cecile Kayirebwa is firmly grounded in the traditional music of Rwanda, since the 1960s. She has toured and performed worldwide, both solo and in different groups such as Bula Sangoma.

You find the full schedule underneath, the timing is Kigali UTC, one hour before the Swedish UTC.

Summery of the conference and the project 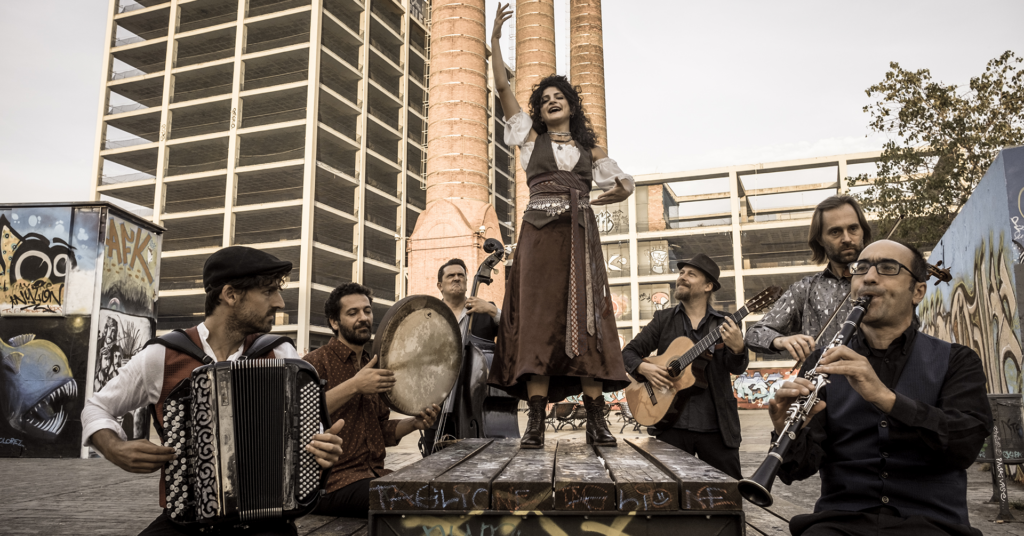 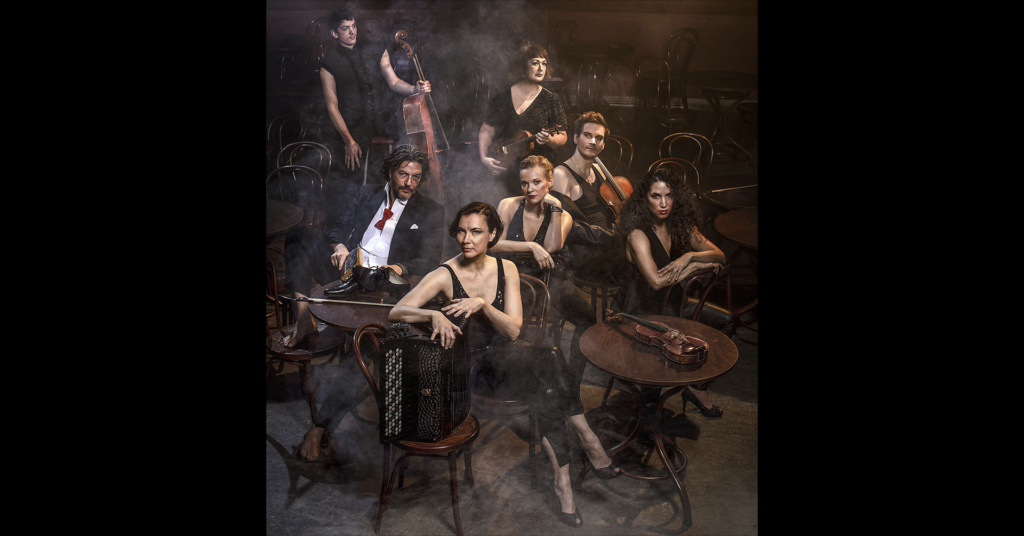 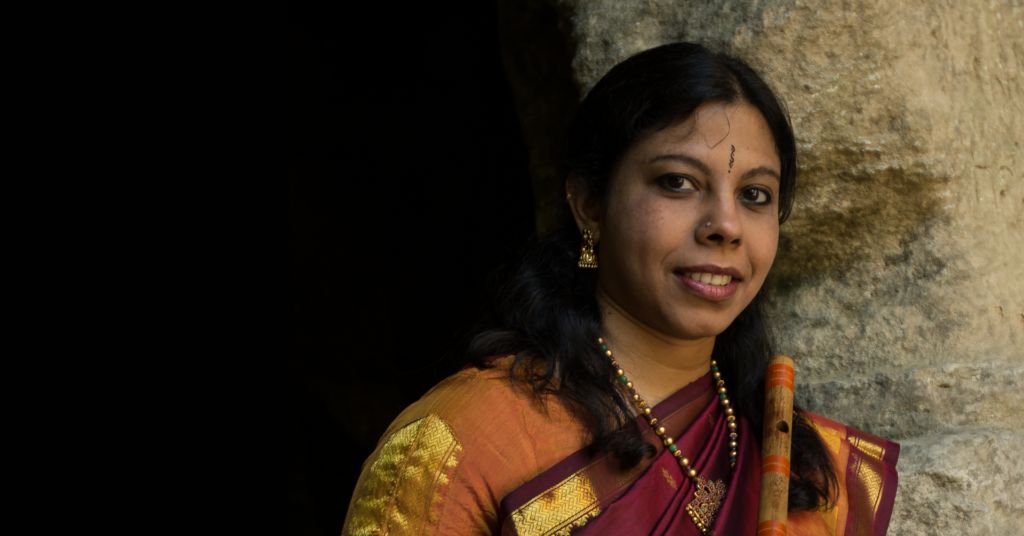 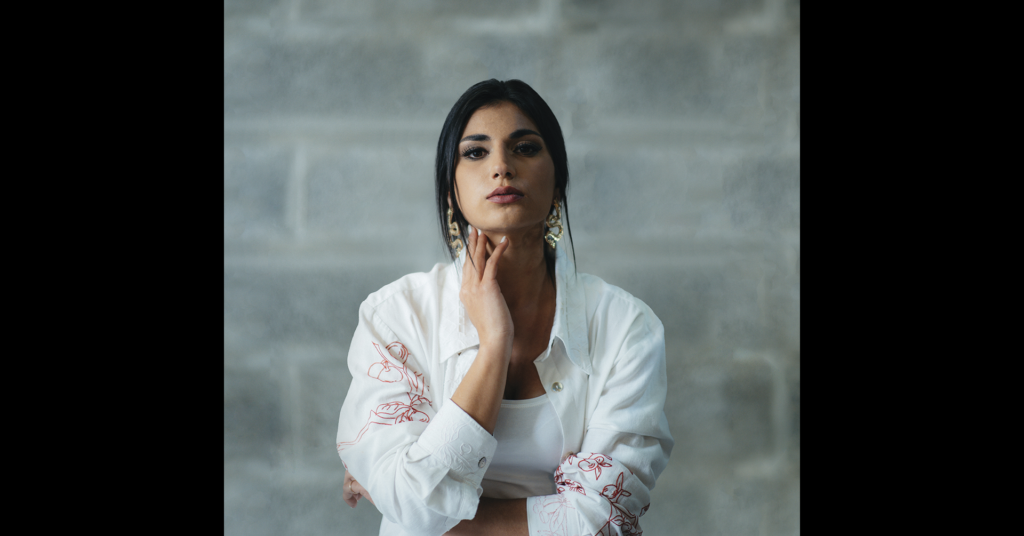 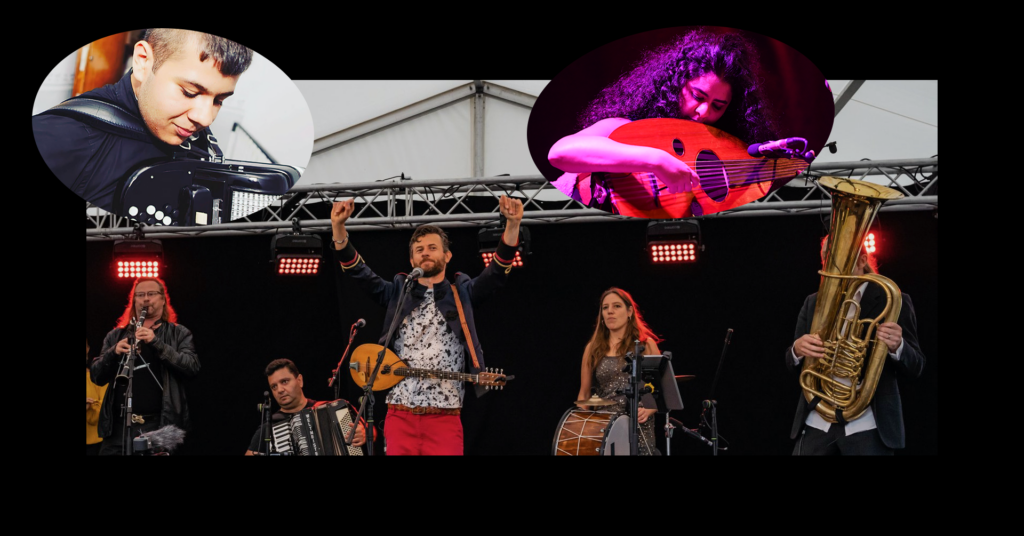 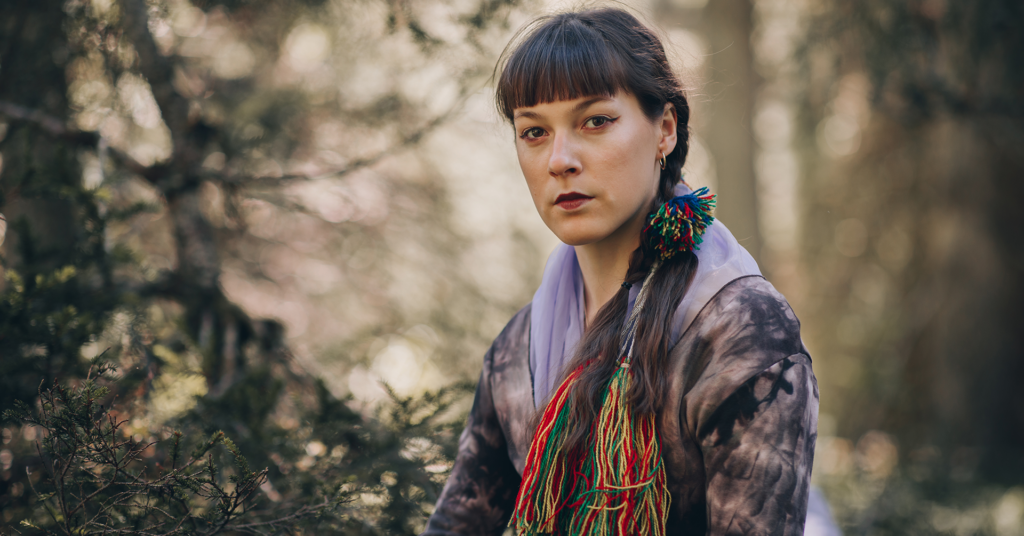 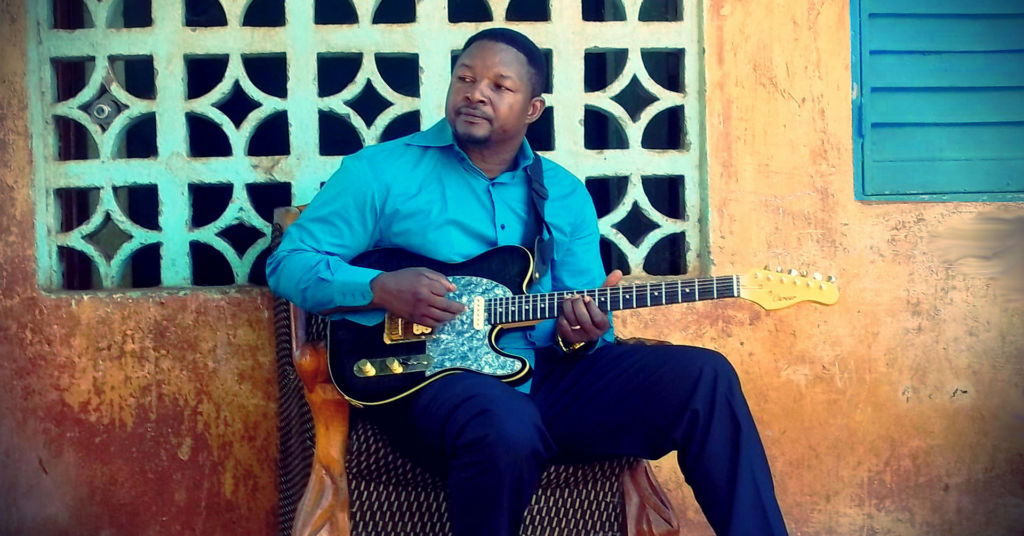 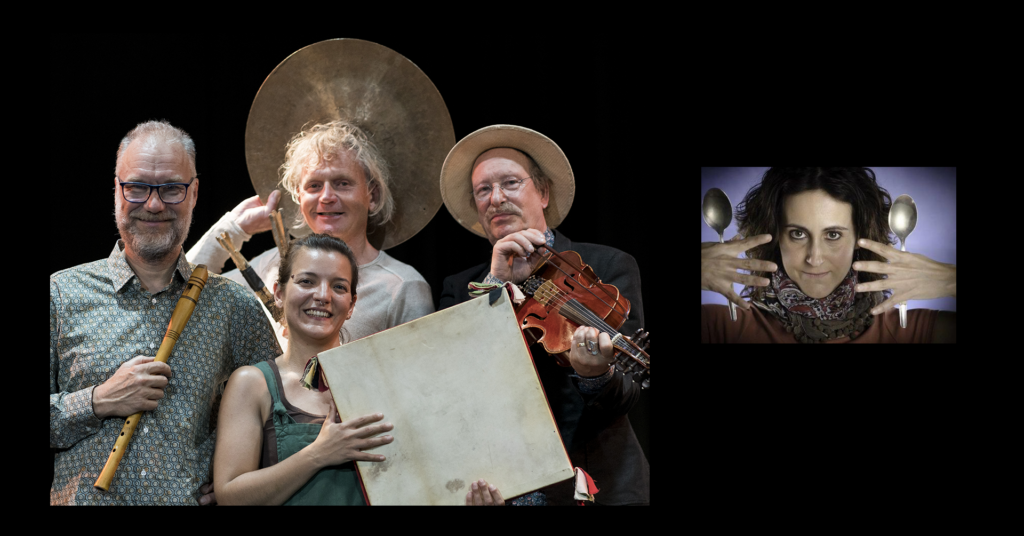 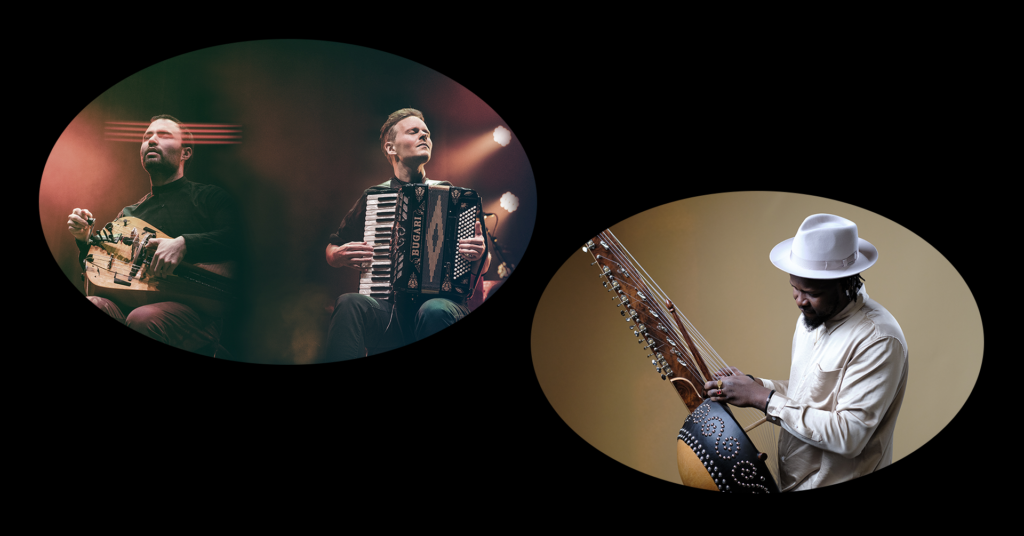 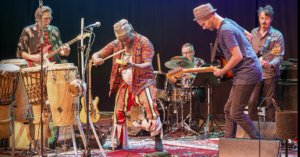 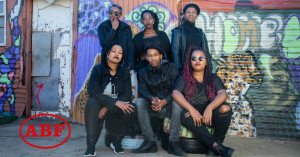 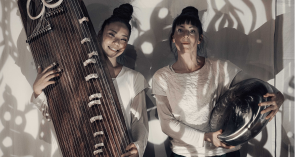 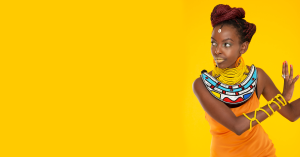 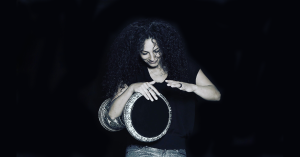 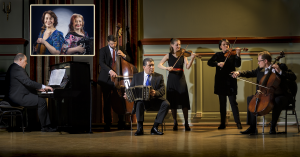